About Ted Moser, managing director and founder of MOSER-SQTS

Being born in New York to a Swiss father brought him not only Swiss-American citizenship, but also a bilingual upbringing. After graduating from Garden City, NY, he obtained his bachelor degree in precision tool-making from The School of Engineering and Information Technology (HTI) at Biel/Bienne, the center of Swiss watch industry, after which he obtained his master’s degree in mechanical engineering (Dipl.-Ing. FH).

He worked as design engineer in one of the leading Swiss companies in precision engineering. He enhanced his knowledge as founder and CEO of a New York company in: aerospace engineering, robotics, medical technology, factory automation, vehicle technology, solar and wind energy, food processing, packaging etc. As an Director in major global company’s sector he travelled around the world, US, Europe, India, China, Singapore, Japan and Korea, and made contacts worldwide with clients that still benefit from working with him.

With MOSER-SQTS, many years of know-how/networking are now available to customers with global locations. 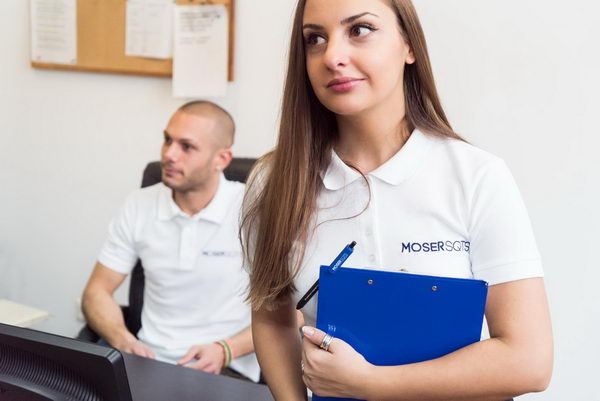 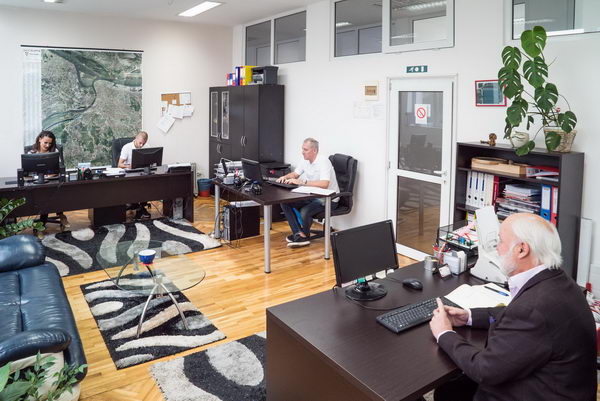 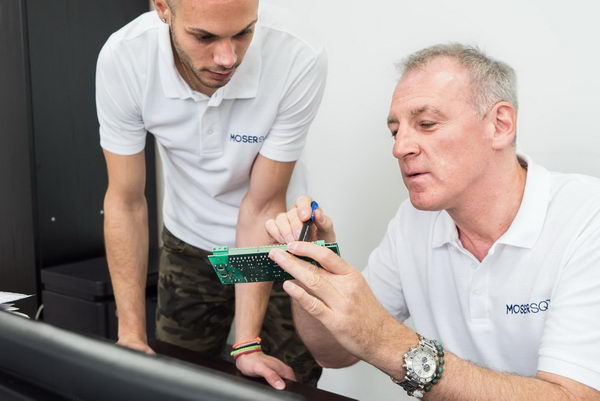 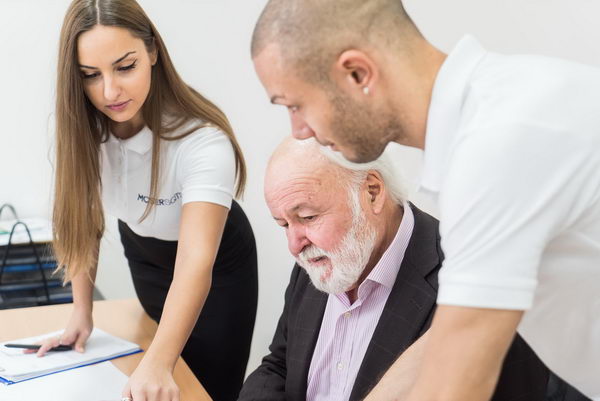 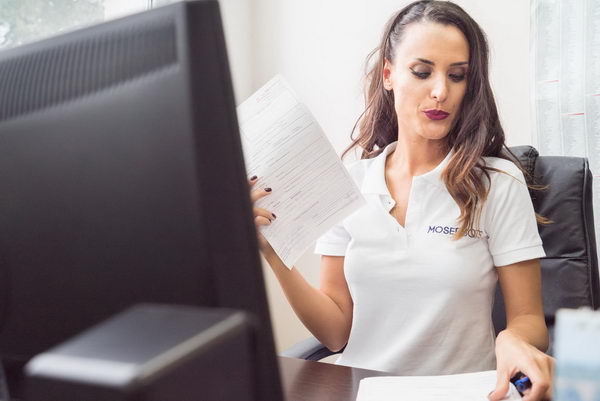 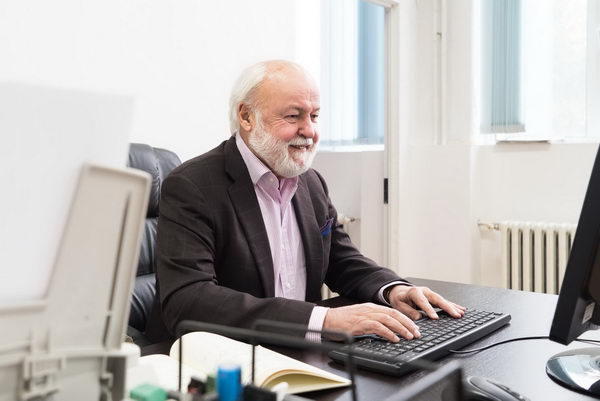 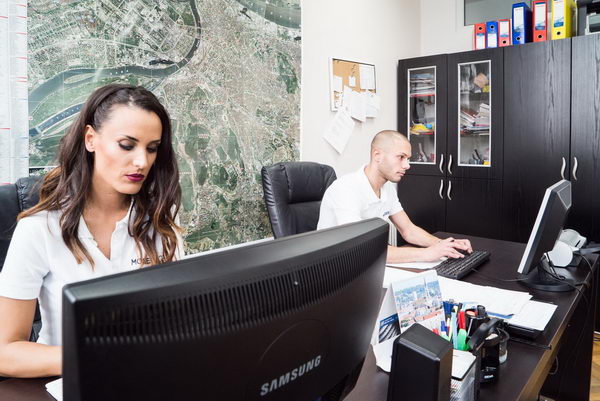 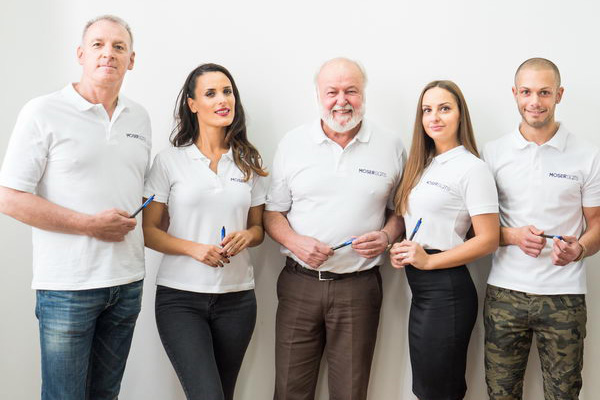 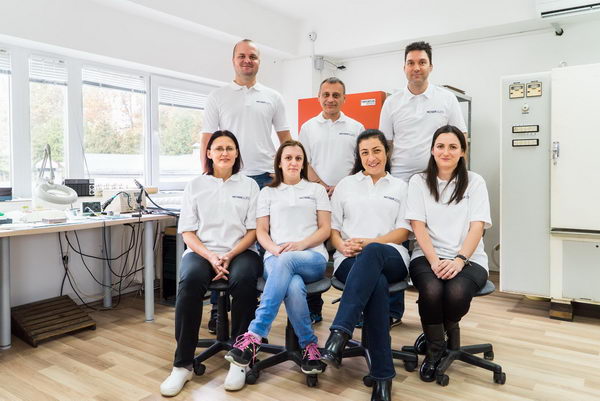 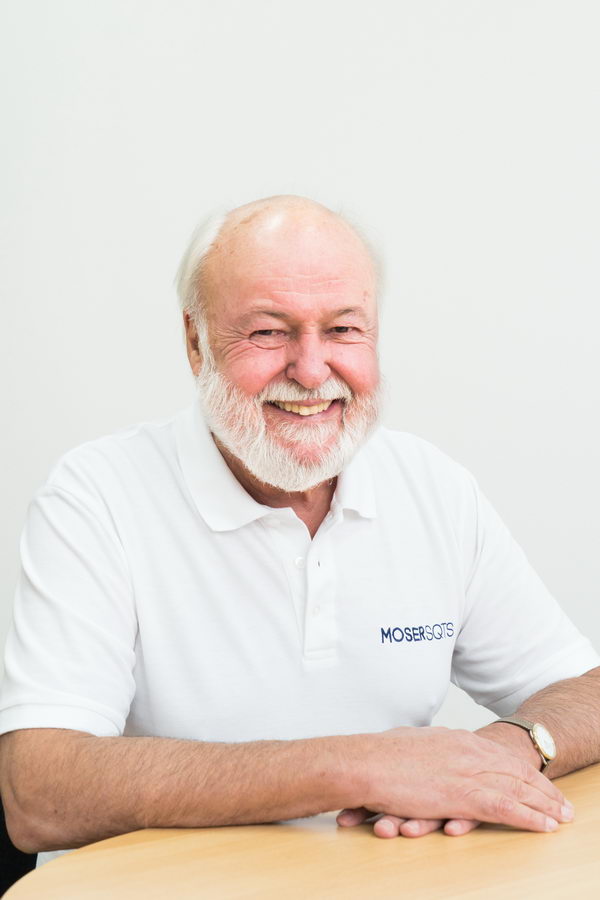 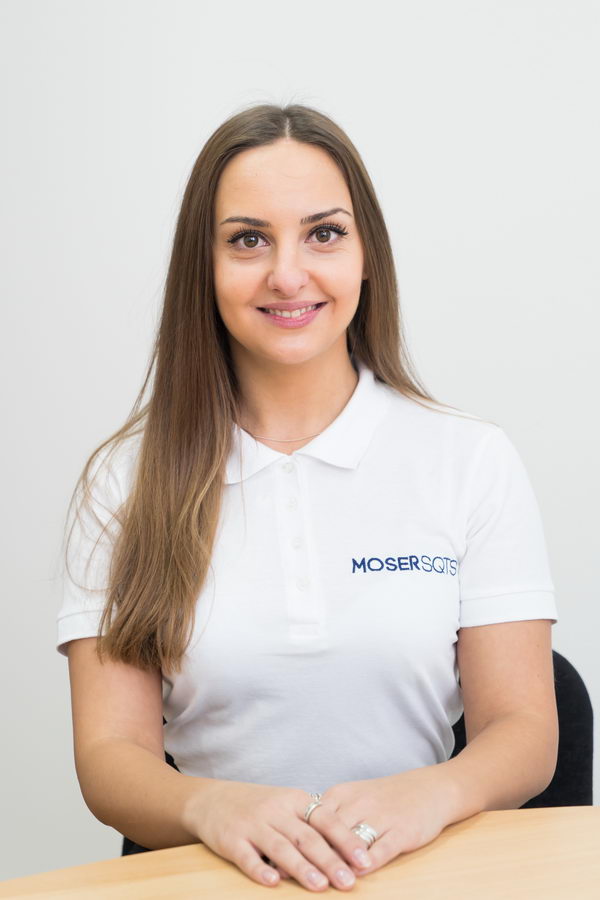 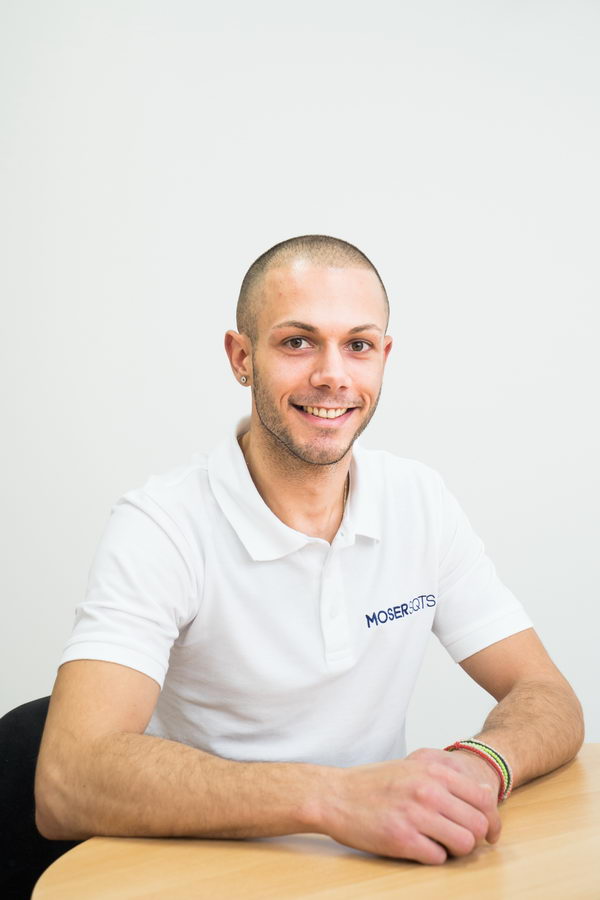 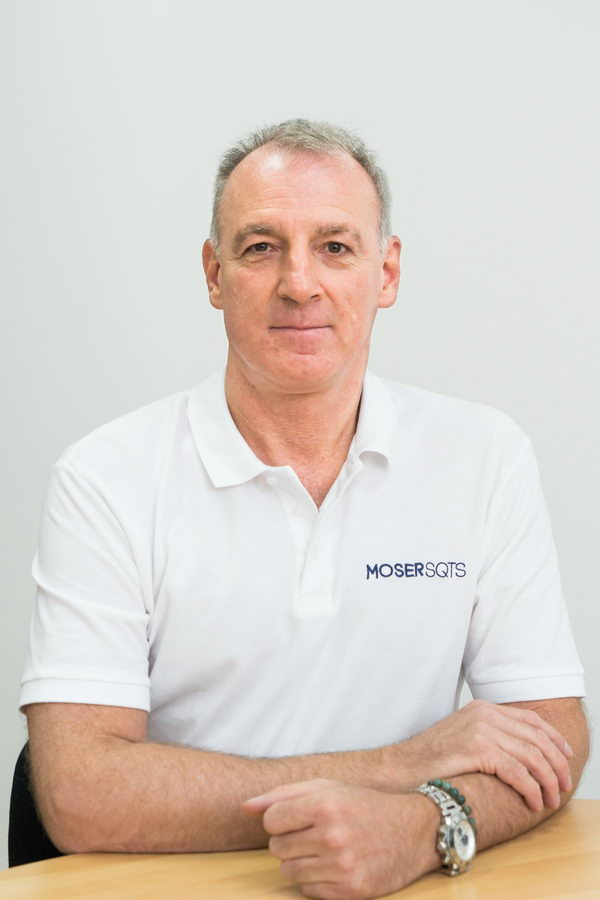 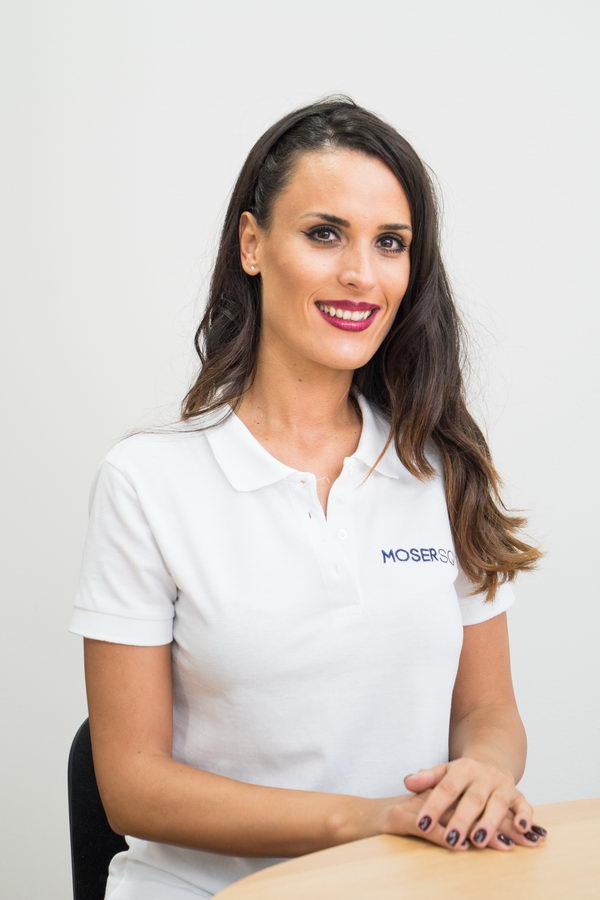